Cristiano Ronaldo has a lot on his mind at the moment, but that hasn’t stopped him being able to crack a smile on Instagram.

He struck a pose with his girlfriend Georgina Rodriguez, along with the simple caption ‘moments’.

He was wearing a blue and red jacket over a white t-shirt as well as sunglasses, while the 23-year-old Rodriguez had on a Givenchy t-shirt. 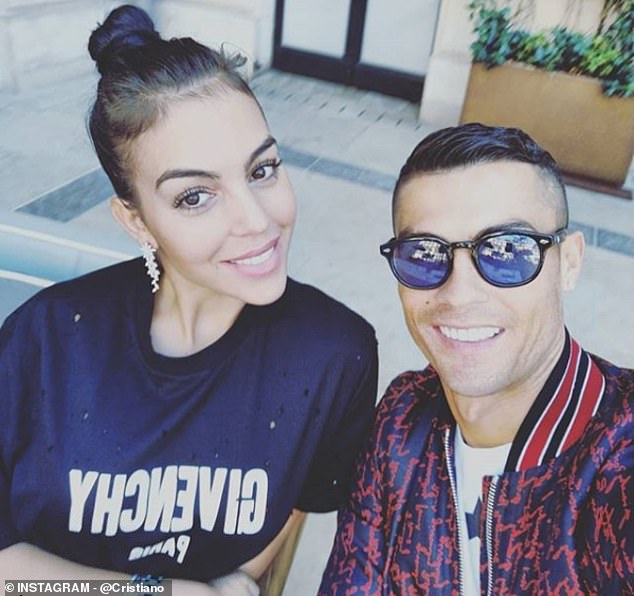 The pair have stuck together in recent weeks, despite everything that’s been going on in Ronaldo’s personal life. He faces a rape allegation, with Las Vegas police reopening an investigation into a complaint from 2009. Ronaldo has denied Kathryn Mayorga’s allegations

On the pitch, Ronaldo got off to a slow start this season for his new club Juventus, but has still managed four goals and four assists in eight games.

Juventus have won all eight matches in Serie A so far, scoring 18 and only conceding five, so they’ve definitely been on a roll since the arrival of the Portuguese. They’ve also beaten both of their Champions League opponents so far, Valencia and Young Boys. However Ronaldo did see red early in the Valencia game.

Juventus play Genoa on Saturday, who are currently sitting 11th in the table, with four wins and three losses from their seven games so far.

However most people are looking ahead to Tuesday, when Juventus play Manchester United in the Champions League. Not only is it a huge match on the European stage, it’ll also see Ronaldo playing against his old club Manchester United. 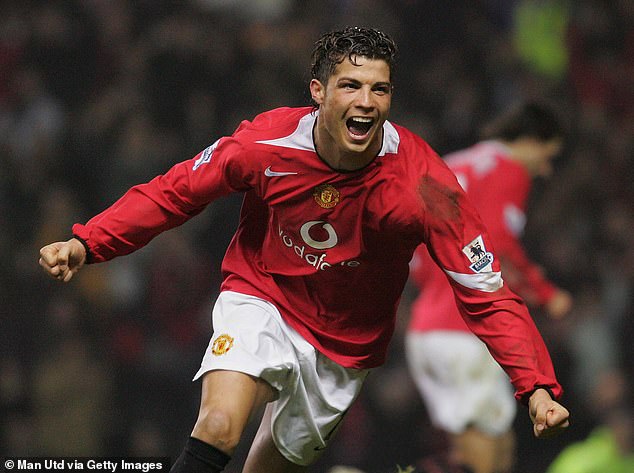 United have beaten Young Boys but only managed a draw with Valencia, so they’ll be looking to get one over on Juventus so they’re more comfortable in the group. They’ve had a string of bad results recently amidst some dressing-room turmoil, but did manage to come from behind and beat Newcastle just before the international break.

Ronaldo will be hoping to stop Manchester United’s return to form dead in its tracks as Juventus look to continue their winning streak this week.

Willian targets Chelsea stay but admits he has not received assurances

Arsenal 1-2 Watford:Arsenal’s title hopes were seriously dented with a surprise home loss to...